The editors of this blog are:

Michael Ford QC is a Professor of Law at the University of Bristol, a QC at Old Square Chambers and a fee-paid Employment Judge. His principal areas of research and practice are labour law, EU law and human rights, on which he has written widely. He has appeared several times in the European Court of Justice, most recently in Lock v British Gas, and in the European Court of Human Rights (e.g. RMT v United Kingdom).

He is on the EHRC ‘A’ panel of specialist counsel and acted for them in the successful challenge to fees in the employment tribunal (R (UNISON) v Lord Chancellor). He was Employment Junior of the Year in 2013 and Employment Silk of the Year in 2015.  Recently he advised the TUC on the implications of Brexit for workers’ rights and was the Special Advisor to the BEIS Select Committee which considered the Taylor Report.

Virginia Mantouvalou is Professor of Human Rights and Labour Law at UCL, Faculty of Laws. She is a member of the Editorial Committee of the Modern Law Review, and was previously joint editor of Current Legal Problems. Her books include the Philosophical Foundations of Labour Law (edited with Hugh Collins and Gillian Lester; OUP, 2018), Debating Social Rights (with Conor Gearty; Hart 2011), and the Right to Work: Legal and Philosophical Perpsectives (ed, Hart 2015). 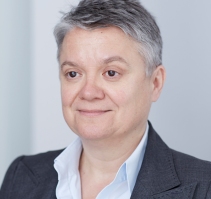 Karon Monaghan QC practises principally in the fields of equality and discrimination law, human rights and EU law. Her work spans the fields of employment law, civil actions and judicial review. She is also the author of ‘Equality Law’ (2013, OUP). 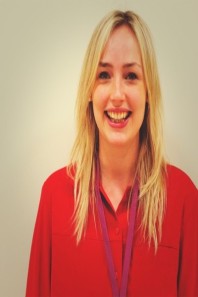 Danielle is a PhD Candidate at UCL, Faculty of Laws. Her research focuses on the intersection between labour rights and human rights in relation to sex workers. Danielle is also an Employment Tribunal Caseworker for the United Voices of the World, an independent grassroots trade union.